When he was a member of the U-18 team, he was recommended by Scott Parker, then a youth coach. 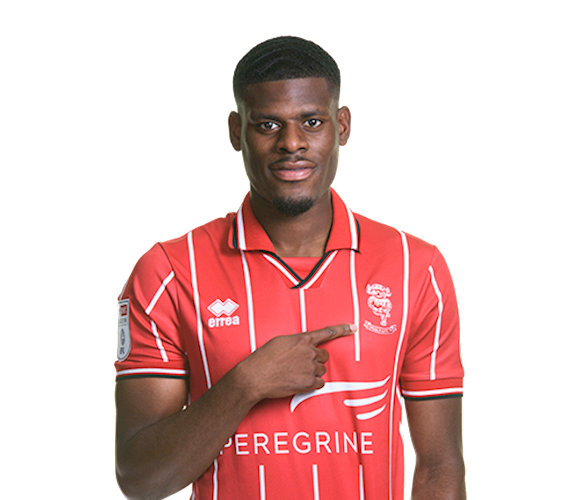 His brother is Aaron Iyoma, an Arsenal youth football player.